2020  Check our facebook page as almost all events are cancelled.

Our Past is A Treasure, Our Present is Vibrant, and our future is Bright. 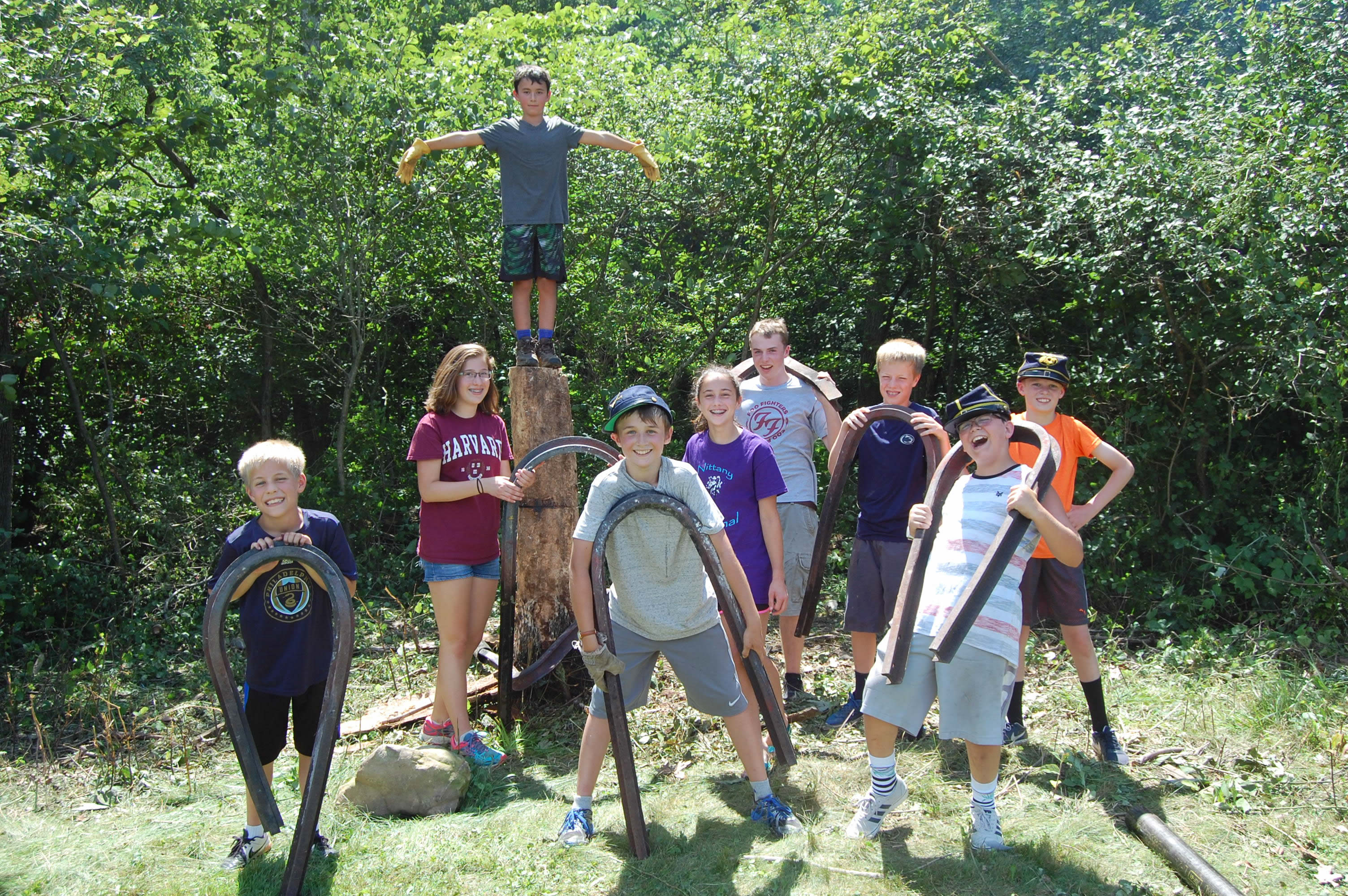 New! Self directed tour of Danville historic places. Zoom in or out as you wish. Video links are found in the push pin icons. Got a video to share about a local place? Contact Van Wagner

Fireworks over the Susquehanna River! Begin at Dark. (sponsored by Gladys Magill and Maria Joeseph Community)

From 10am to 4pm Saturday, children of all ages can enjoy learning about the past at an interactive children's activity booth with Kristin Joivell, teacher from Juniata Valley Elementary School.  Children are welcome to visit the booth to make ice cream and sample their freshly made treat for only $1 per participant.  Additionally, children can create fish prints based on a traditional form of Japanese art that began over 100 years ago as a way for fishermen to keep a record of the fish they caught.

FIREWORKS AT THE FESTIVAL! Over the Susquehanna River. 9pm

Locations of the Festivities

An Informal History of the Danville Area
by
Van Wagner

People have lived in the Danville area for thousands of years. The area has been known by many names. The Susquehannock, and later the Delaware, Indians lived here for centuries. Unfortunately, we know very little about the people who lived here before that era (about 1,100 AD). By the late 1700's people of European and African American backgrounds began settling here. Some native people stayed and assimilated into the new culture, however many moved west along with thousands of other native people. Many of us living in the region today can trace our ancestry back to these original native inhabitants. 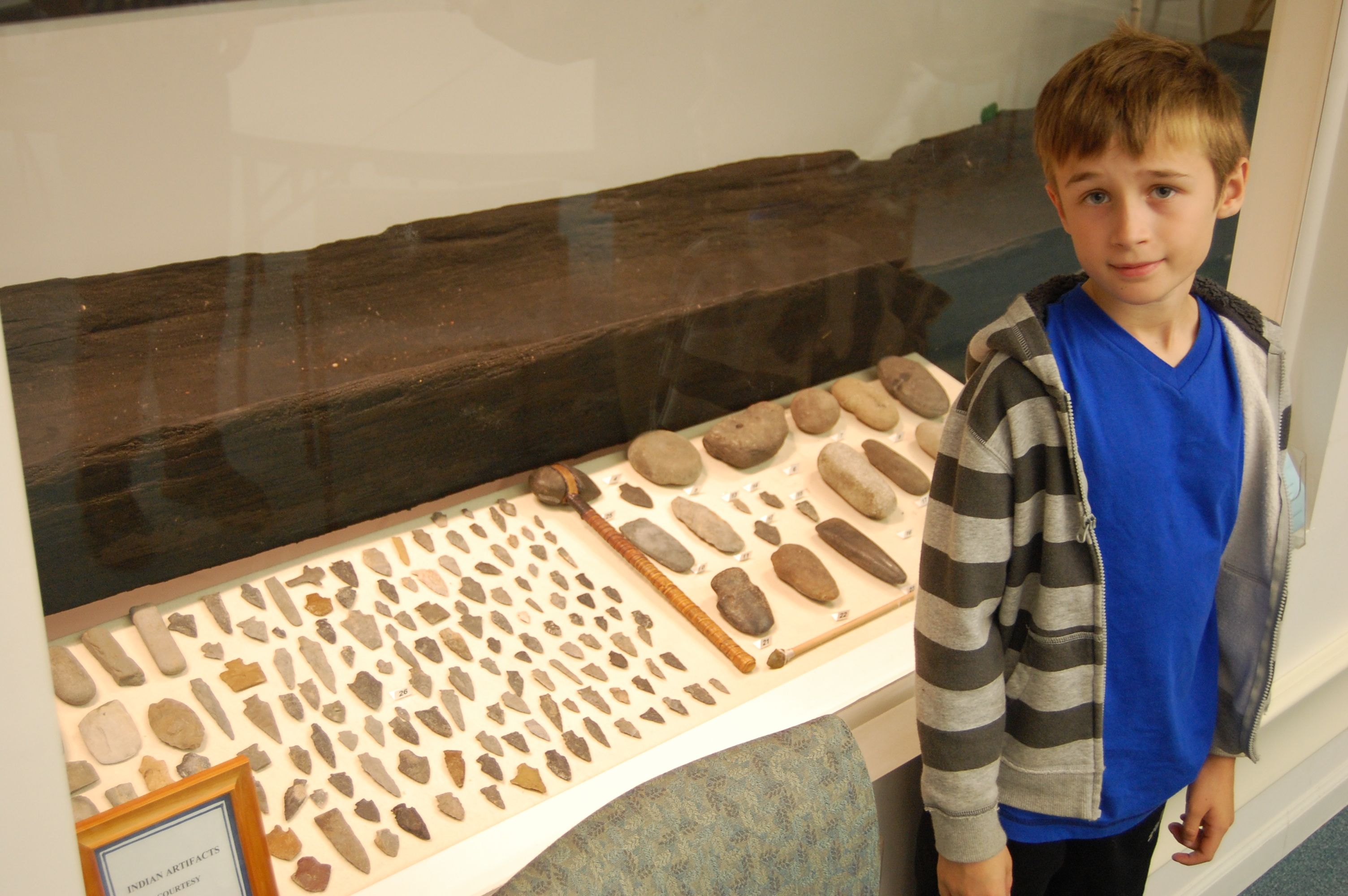 In the late 1700’s, almost the entire economy of the region revolved around agriculture.  The idea of owning land was something most immigrants had only dreamed of in their homelands.  In America, this dream of owning and farming their own land became reality.  These farmers not only raised crops and animals for trade and sale, they also had to be expert woodsmen, stone masons, and countless other skilled trades.  In many cases, they built their own homes, barns, and churches.  In that era, the Susquehanna River was the main means of travel and export.

There were four kinds of river rafts. The first was a "spar raft" which was made by lashing tall straight White Pine tree trunks together. Other raft types included: a "timber raft" which was made of squared White Pine logs, a "lumber raft" which consisted of logs that had already been sawed into lumber, and lastly "arks" which had a flat bottom and was constructed in a manner to allow for carrying cargo such as coal, grain, or other goods from the interior. ("The Long Crooked River")
By 1796, rafts from both the North and West branches of the Susquehanna were making the trip downstream, some traveling as far as Norfolk, VA. (S. Stranahan) The industry quickly escalated over the next decades until the river became a super-highway of rafts. Between the 18th and 23rd of May in 1833, 2,688 arks and 3,480 rafts floated past Danville. That averages out to over 1000 rafts and arks per day or between 1 and 2 rafts every minute of the day. Their cargo was mostly grain and lumber. (Intelligencer 6/14/1833)

The name  “Danville” was given by William Montgomery, a revolutionary war veteran and leader in colonial Pennsylvania, in honor of his son Daniel.  For a few years before this, local people referred to the community as Montgomery’s Landing.
By the late 1820’s and early 30’s a budding iron industry was developing in Danville.  Furnaces were constructed to smelt the local iron ores into cast iron products and pig iron for export.  The earliest furnaces used charcoal.  By the late 1830’s several local furnaces were using anthracite coal.  They were among the 1st furnaces in the country to do this.  At about the same era the Pennsylvania Canal came through the town making the export of local agricultural and industrial goods more efficient.  The canal was also the way anthracite coal was transported to Danville’s iron furnaces from the Wyoming Valley.  A major development came in the 1840’s with the addition of iron rolling mills.  The rolling mills involved heating pig iron into moldable balls that could be fed through a series of squeezes making a product known as wrought iron.  Among the most notable details from this era was the rolling of the 1st T-rail in America on October 8th, 1845 by the Montour Iron Company.  The T-rail revolutionized transportation because it was the 1st rail design able to hold the extreme weight of locomotives in a cost efficient manner.  Danville’s T-rails have been confirmed as being used to build at least some of the transcontinental railroad.
The iron industry had its ups and downs for decades until it finally declined by the 1930’s.   A combination of a worldwide transition to steel and the onset of the great depression brought to and end the era when iron was king in Danville.  Some metal manufacturing still thrives in the area today, but nothing on the scale of the era when thousands of men and boys labored in the coal fueled furnaces of Danville. 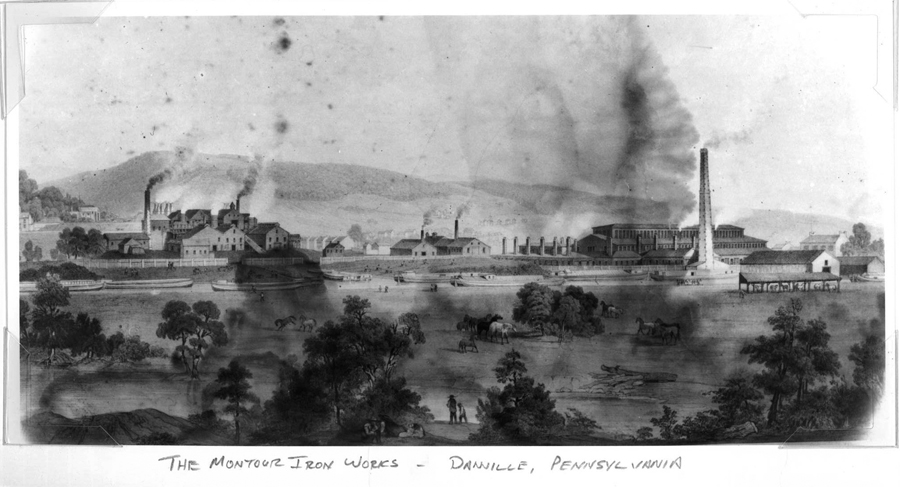 One of the benefactors of the iron, and coal, boom was George F. Geisinger.  As a major player in the iron and coal trade, he was financially very successful.   After his death, his wife Abigail funded the construction of the Geisinger Hospital, which opened in 1915.  The hospital was and still is among the leading health care facilities in the nation.  2015 marks the 100th anniversary of this amazing hospital and the thousands of people who have worked there for a common good. 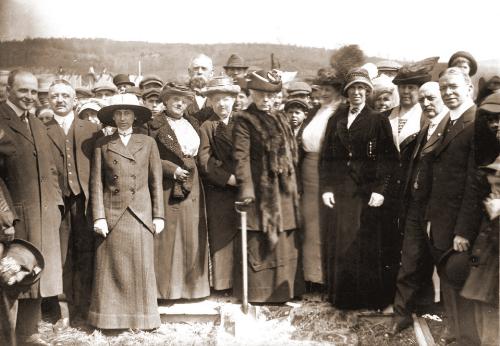 (Founder Abigail Geisinger (center with shovel) leads the official groundbreaking for the George F. Geisinger Memorial Hospital on May 1, 1913.)

I prefer not to view our local history as a series of “starts and stops” but rather a continuum of the human story.  Danville did not begin with a “founding” in the 1790’s.  Rather, it has been home to fellow humans for thousands of years and will likely be so for thousands more. 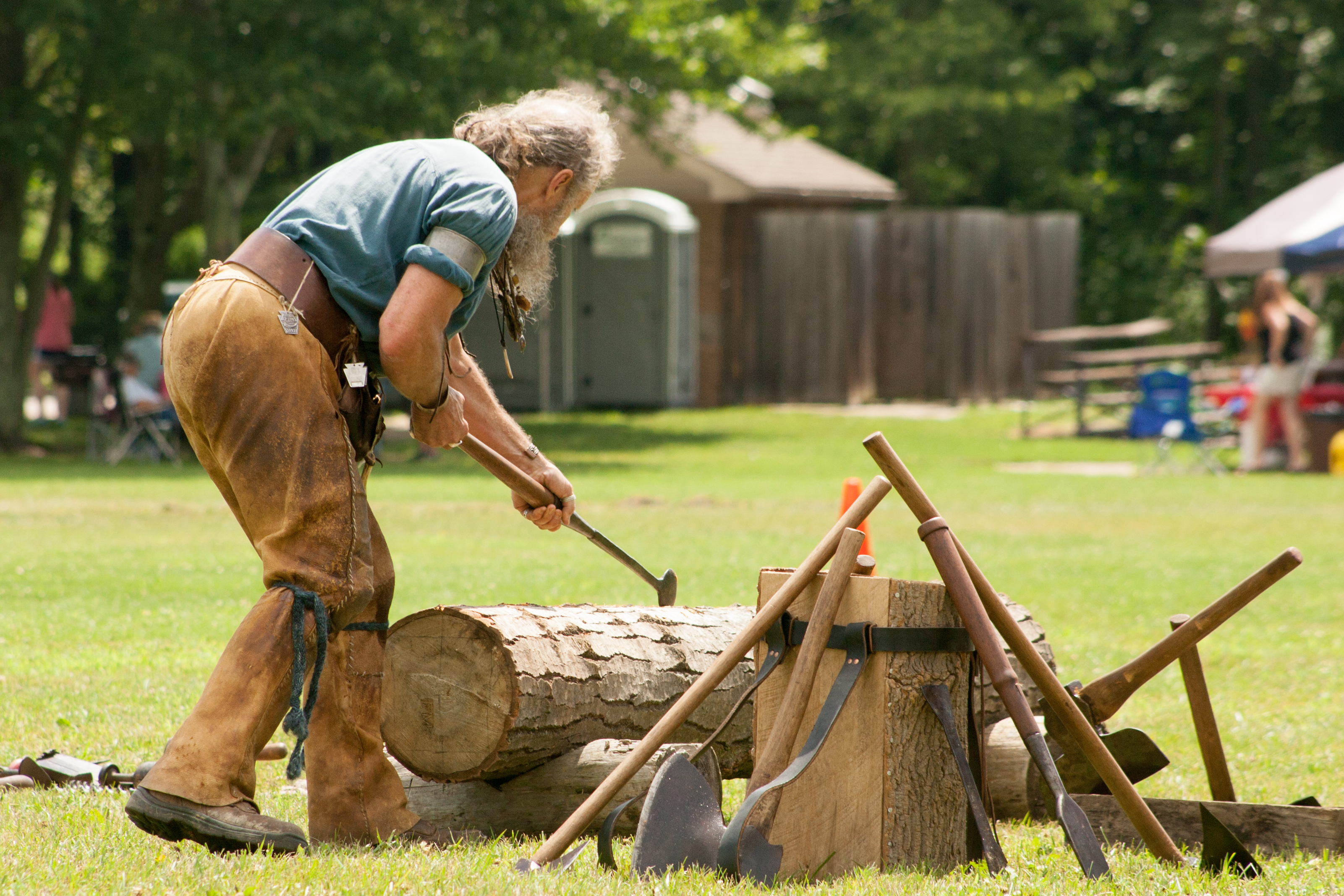 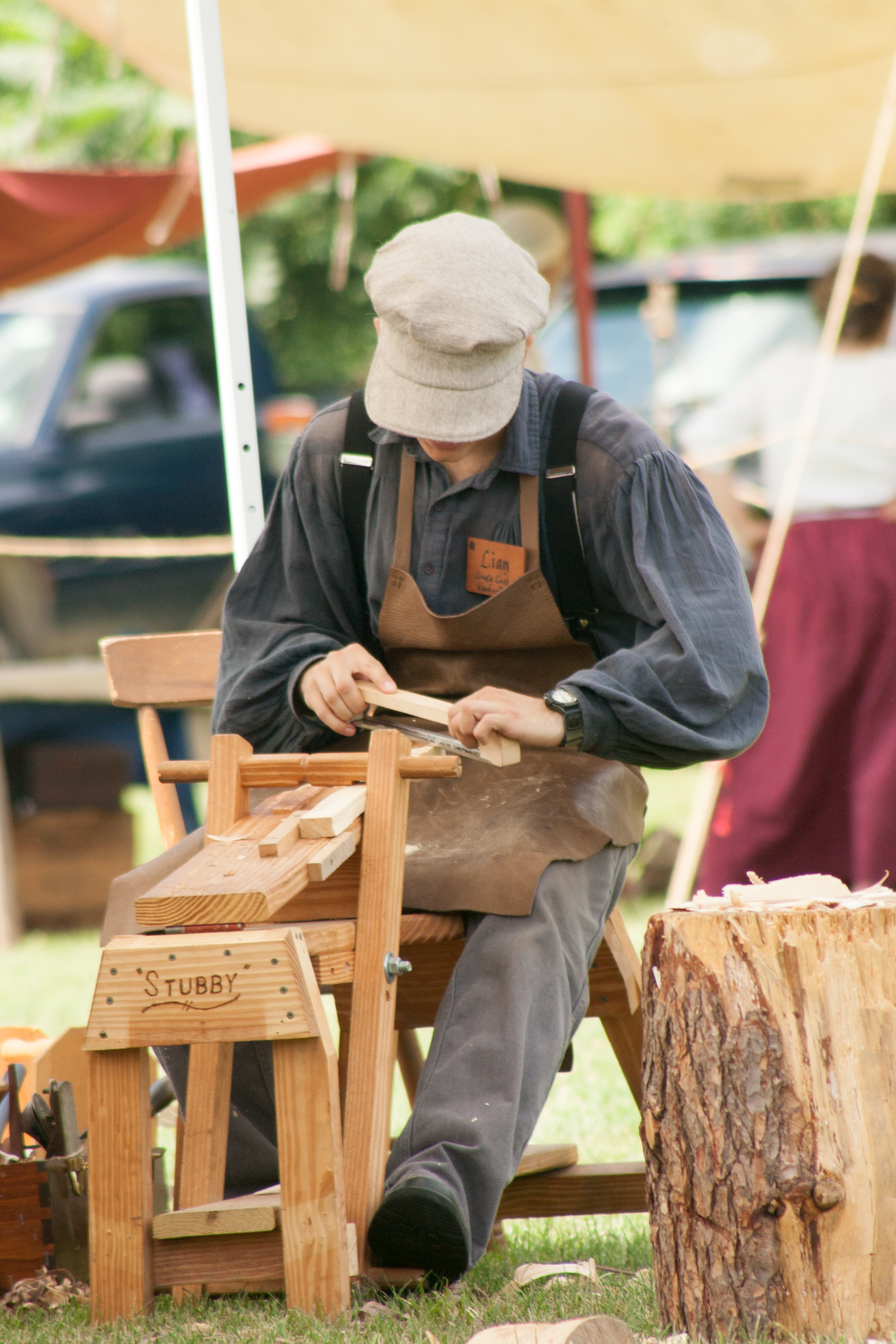 Artists from the Danville Arts Council 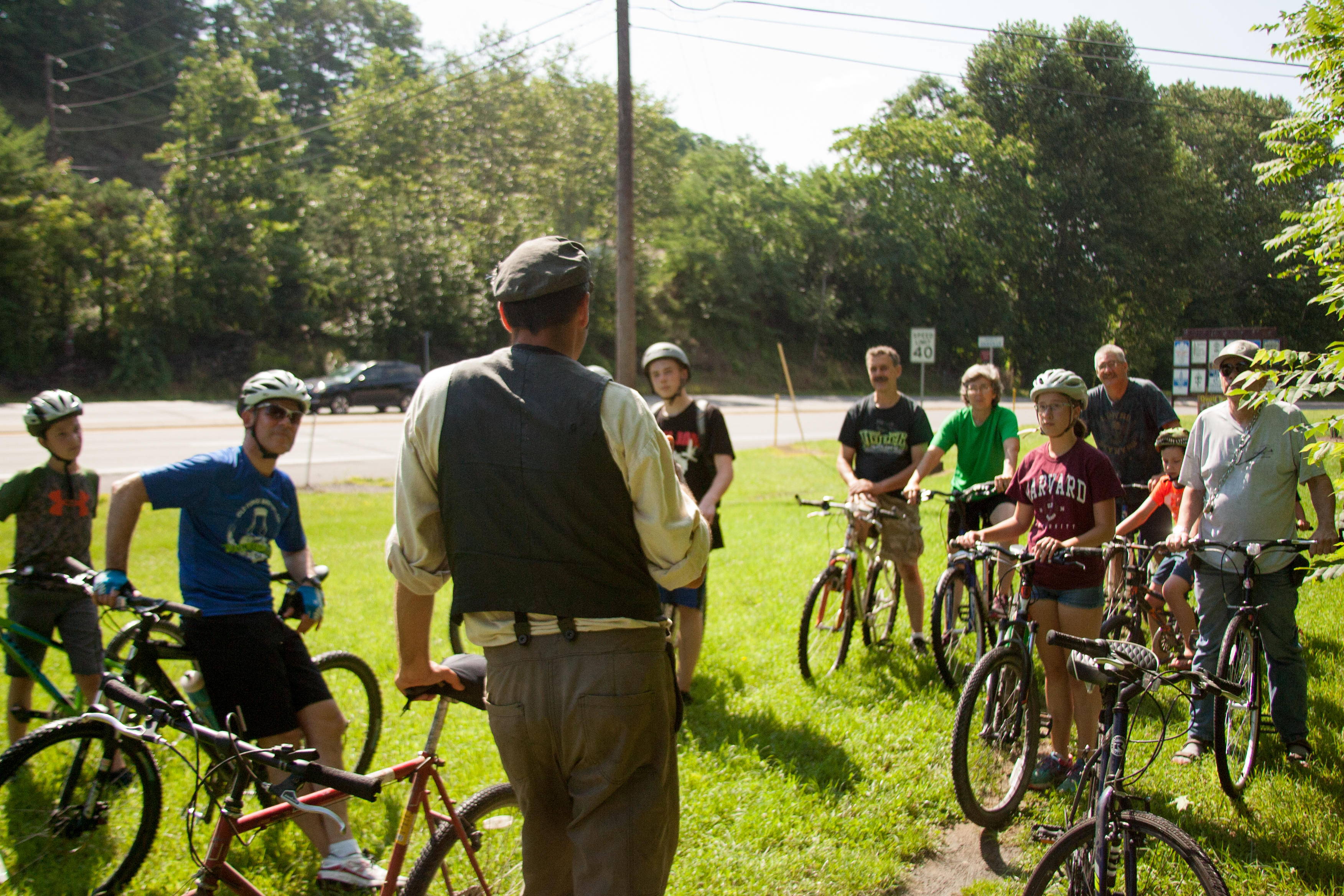 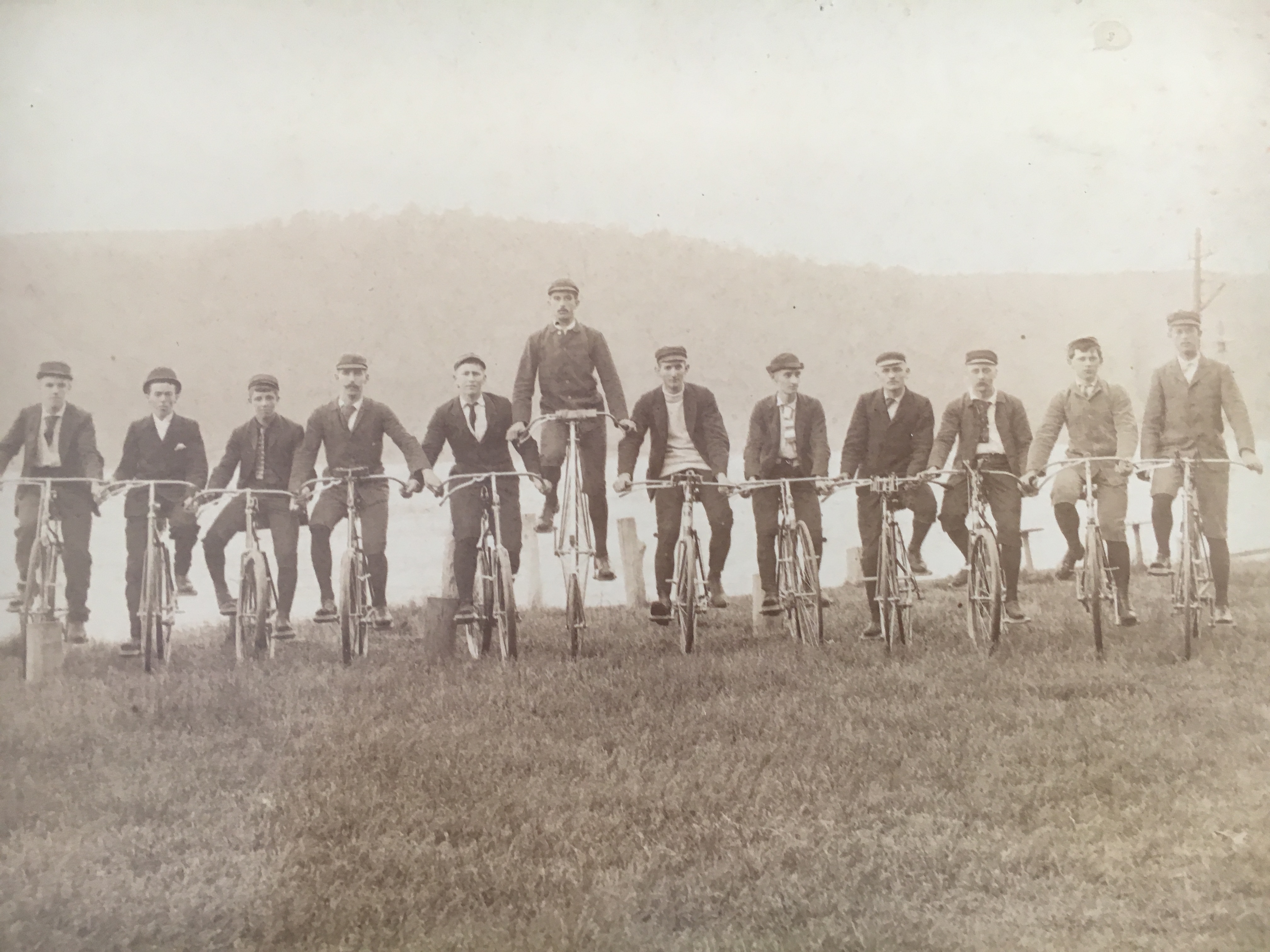 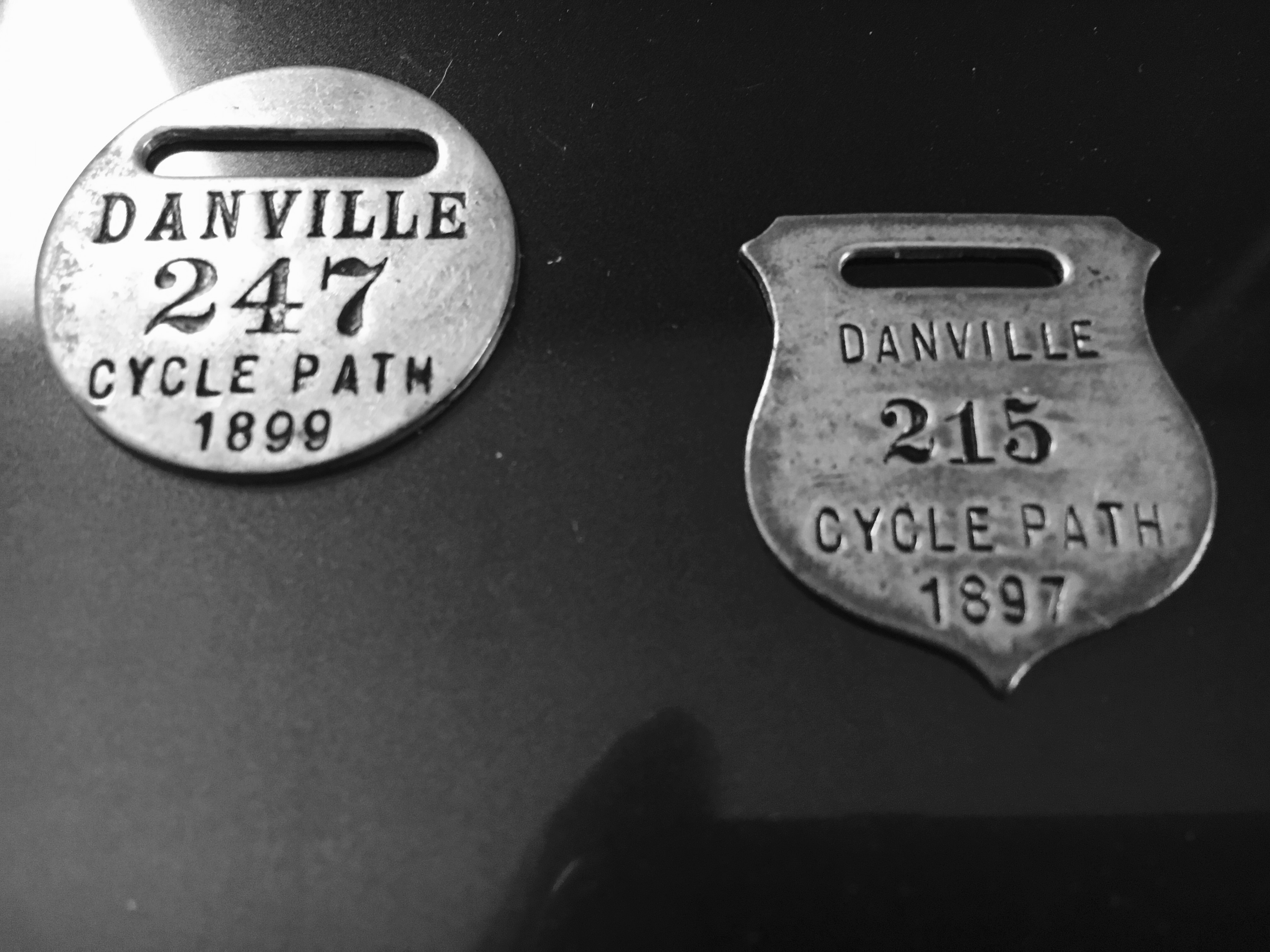 Ewing garden at Geisinger. This is a hidden gem of a garden located at the entrance to GMC via the parking garage.  It contains a beautiful painted mural and sections of the original pillars of the George F. Geisinger memorial hospital built in 1915, along with multiple plantings of flowers, trees and shrubs.  A must see garden.

The garden of Karen and Tony Laporte.  625 RailRoad St. Danville (Behind LT Evans).  Walk the boardwalk to enjoy this small but beautiful garden with his wide variety of perennials and annuals flowers notice the Pergola with is climbing wisteria and trumpet vines.

The garden of Stephanie and Michael Fullmer 1339 Ave. F Riverside (Behind cemetery).  This garden is a certified wildlife area, consisting of primarily native plants creating a wildlife friendly habitat. Enjoy the variety of gardens including hummingbird-butterfly, vegetable, grassland, bog and fairy.
The garden of Bob and Marysusan Umbriac. 538 Chamber St. Danville.  This very large garden has a wide variety of perennials, annuals, trees and shrubs.  In front of the house is a very large vegetable garden and a circular garden containing a gazebo, fishponds, and two levels of plantings. Marysusan made up over 50 hanging baskets that she has placed throughout the gardens. The rear gardens are approached under a tea rose arch or a trumpet vine arch. Features include a covered bridge, waterfalls, pavilion, wishing well, root cellar, grape arbor, and multiple terraces and stonewalls with their various plantings.  The sunroom behind their house will be open for viewing.

Class Reunions and Other Events:

"Fire In The Hole" Black Powder Making in Danville

The Ore of Montour

Buffalo in Pennsylvania by Watershed

Contact Van Wagner for information on how you can help make this festival a success.